Dedicated and Passionate Law Firm providing the aggressive representation you need for a successful legal case. 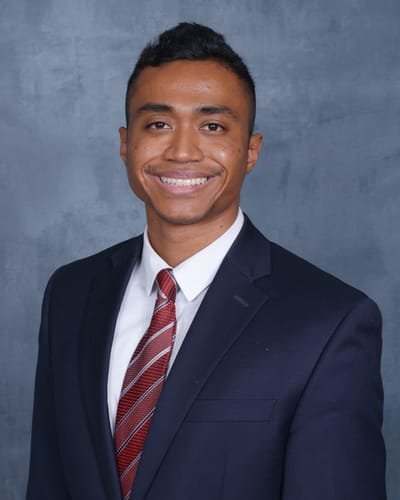 
Mr. Shaw is the proud founder of Shaw 3 Law Firm (S3LF). He is the lead attorney handling the firm’s Juvenile Dependency cases (CPS & DCFS Defense) throughout the state of California, with a current specific region of representing clients in San Bernardino County and Riverside County. In addition to that, Mr. Shaw handles DUI Criminal matters as well. Mr. Shaw also handles the Immigration legal cases as well in the firm.

He served and worked as a Judicial Law Clerk for the then Honorable Circuit Judge Rodney Smith for the 11th Judicial Circuit of Florida, Criminal Circuit Court Division. Thereafter, Mr. Shaw became heavily involved in defending and fighting for people’s rights. This led him to explore other avenues of the law such as Immigration Law and Juvenile Dependency Law (CPS Defense).

Mr. Shaw’s Immigration representation did not end there. Thereafter, he worked at a premier Hollywood, top-ranking, boutique Talent Agency firm. There, he was exposed to the intrinsic value of the entertainment business and the immigration side of it. He successfully helped several clients with Extraordinary Ability or Achievements (O-1 Visas), Business/Tourist Visas (B-1 & B-2 Visas), Student Visas (F-1 Visas), Fiancé Visas, Work Authorization, Advance Parole (Travel Permission), Green Cards and plenty more. Mr. Shaw continues to maintain his strong relationships in the entertainment industry and advise Talent Agents and others as it pertains to Immigration law.

Mr. Shaw worked at an upstanding Juvenile Dependency Law firm and a Criminal Defense law firm, where he trained and developed into an excellent Trial Lawyer, but most importantly a zealous advocate for his clients.

As a Child Protection Service (CPS) Defense Lawyer he successfully handled and reunified parents with their children from allegations of general neglect, failure to protect, severe physical abuse, substance abuse, domestic violence, sexual abuse, untreated mental health, broken bones, head injuries and other traumas regarding children. He has also provided excellent representation during CPS & DCFS investigation leading their CPS & DCFS cases to close. Mr. Shaw is proud to say that he has successfully fought for and protected parents and relative's rights throughout southern California, including but not limited to Los Angeles County, Riverside County, Orange County, San Diego County and San Bernardino county.

As a Criminal Defense attorney, Mr. Shaw was trained by one of the most reputable and successful Criminal Defense attorney in Southern California. There, he was trained to pay attention to the details of each misdemeanor and felony criminal cases from beginning to end. He understands the importance of collecting evidence to determine which is relevant and not relevant in defending a client's case. This was very important when it came to the successful representation in DUI/DWI criminal cases. Mr. Shaw decided to share his success within his own firm and his individual clients.

We can help you get an Immigration Visa, Green Card and U.S Citizenship.

END_OF_DOCUMENT_TOKEN_TO_BE_REPLACED

We will defend your rights against CPS/DCFS and help you reunify with your children.

END_OF_DOCUMENT_TOKEN_TO_BE_REPLACED

CA DUI Defense Attorney helping you get the best possible results for your case.